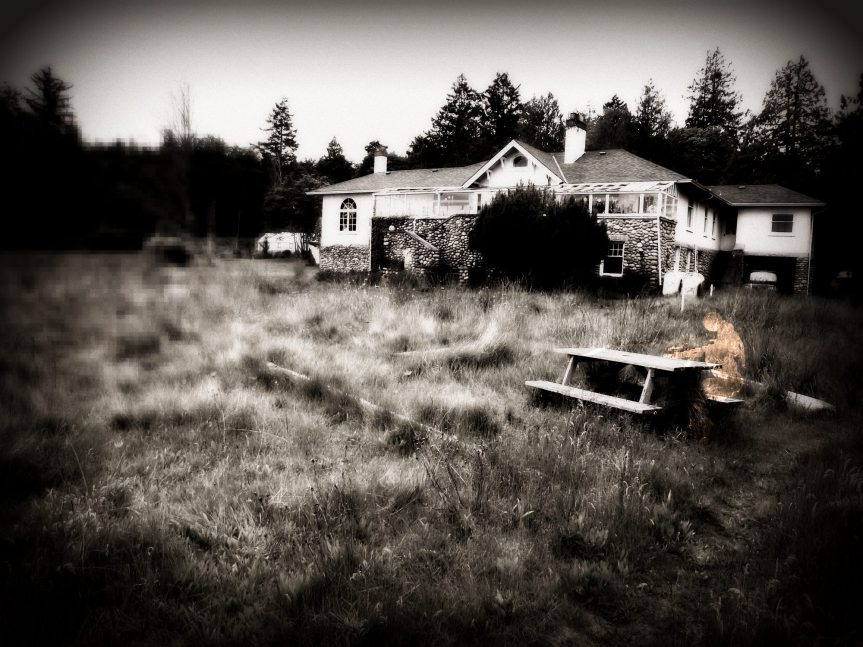 The vegetable garden on Havenwood dates back to at least the 1920’s at the time of that Herbert and Charlotte Pendray lived on the property – although it may have been built even before this time.  Of course the greenhouse was made of glass at this time.
After the Pendray’s moved to downtown Victoria, the property went through several different changes with healing institutions being a recurring theme.

In 1968, Dr. Charles Gregory started Deer Leap House, an institute to care for children with behavioural difficulties.  This institute morphed into Pacific Center Family Services.  Besides their counselling and camp work, they also used the garden as a community vegetable garden.  The glass greenhouse, however, gradually fell into disrepair.

In early 2000’s, Silvis Environmental leased the space to grow native plants for a restoration project.  They repaired the greenhouse and put in an irrigation system. When their project was cancelled, they abandoned the space and left the plants to Pacific Center.

In 2008, the property was sold for development and was managed by the Coast Collective Art Gallery who leased the space from the developers until construction started. The directors of the gallery took on a stewardship role well beyond the confines of the Pendray House. The garden and greenhouse were again used for food sustainability with an emphasis on building community. 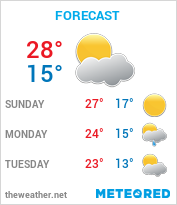